“There was movement at the station, for the word had passed around”
“The Banjo”

What could be more Australian than reading about the life of Banjo Patterson while camping at Tom Groggin, NSW – the home of Jack Riley, “The Man from Snowy River”.

This past Australia Day weekend was our maiden voyage in the caravan since moving to the Snowy Monaro region last year. I know…..no caravaning for six months….. what the?!

Well this trip certainly dusted off the cobwebs on both the caravan and our noble steed, the Colorado.

Tom Groggin near Khancoban in the Snowy Mountains is probably one of the best camping spots we have stayed at…… golly I’m full of big calls lately! It’s totally true though.

On the banks of the upper reaches of the Murray River near the base of Mount Kosciouszko, Tom Groggin is picturesque, to say the least.

I wonder how much as really changed since Banjo visited in 1890? Apart from the obvious, you know – bitumen roads (any roads in fact), the odd “official” campground here and there with drop toilets, a smattering of picnic tables, parking barriers and fire pits. I really do wonder how much the natural portions of this region have changed…. I mean it is relatively untouched by humans.

Tom Groggin straddles the southern border of NSW and the upper Victorian High Country which as you can probably imagine has some great 4WD tracks.

We gave the Mt Pinnibar track a red hot go while we were out and about. Located in the Alpine National Park on the Victorian side of Tom Groggin, the track tackles the steep Mt Pinnibar (1727m above sea level) and it was rough – holy moly! It had definitely been chopped up and was one of the hardest 4WD trips we have tackled to date. If we had known what the track was like we probably wouldn’t have taken it by ourselves, there were plenty of people around so I’m sure we would of been fine if we became unstuck.

I will share some more adventures from Tom Groggin sooon… 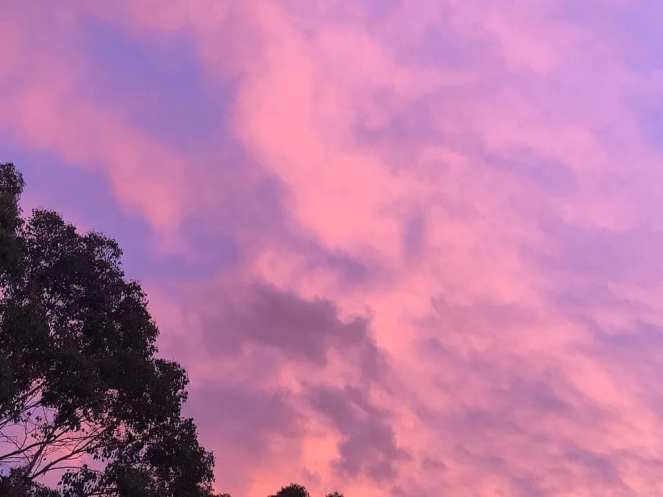 Published by S and S

Following our dreams and seeing Australia one trip at a time. View all posts by S and S

FASCINATED BY THE WORLD

For travelers who love our planet and want to explore it sustainably.